[HanCinema's News] "Home for Summer" Off to a Strong Start 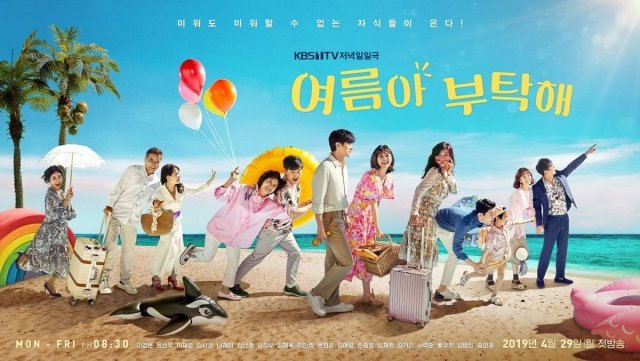 On March 29th KBS1 started its new early evening drama "Home for Summer". The drama did well on its first night, earning a 22% overall viewer rating.

"[HanCinema's News] "Home for Summer" Off to a Strong Start"
by HanCinema is licensed under a Creative Commons Attribution-Share Alike 3.0 Unported License.