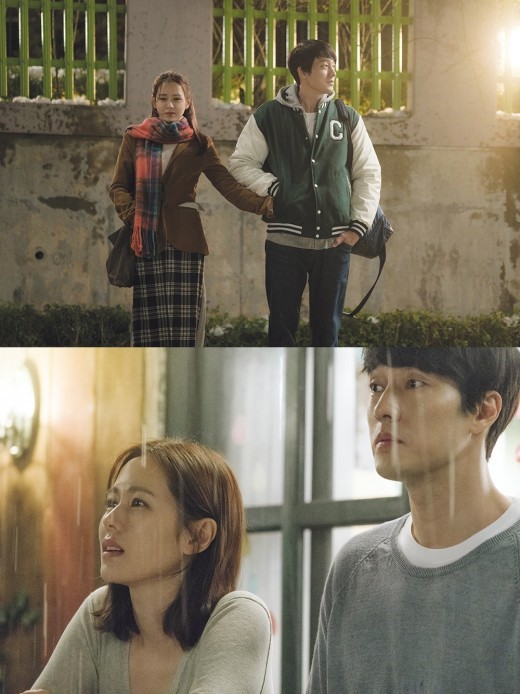 Actor So Ji-sub and actress Son Ye-jin are bringing the audience a heart-fluttering romance this year with the upcoming movie "Be with You". 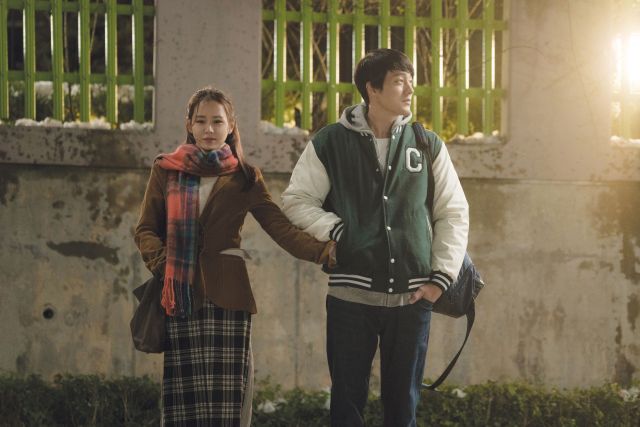 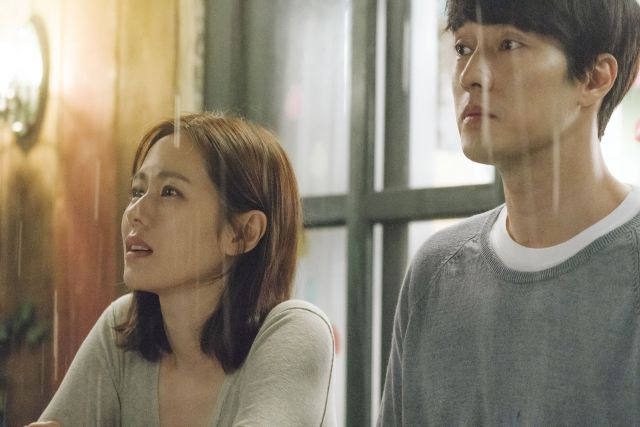 "Be with You" is about Soo-ah (Son Ye-jin), who passed away 1 year ago, leaving her husband Woo-jin (So Ji-sub) and their young son behind. The movie starts as Soo-ah appears in front of Woo-jin 1 year after her death. "Be with You" is not your typical romance, but a movie featuring miraculous storyline and aesthetically pleasing scenes throughout. 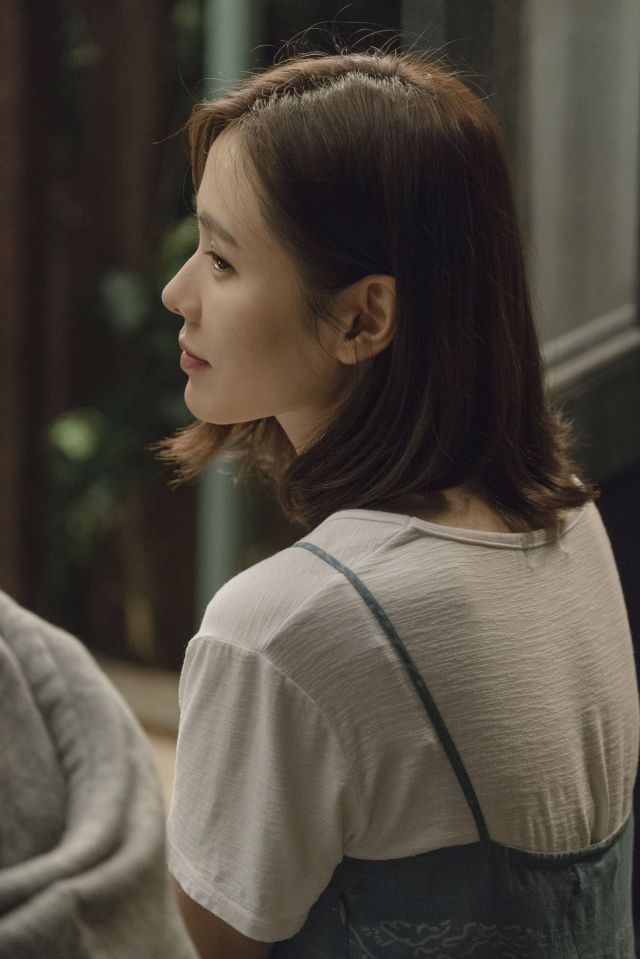 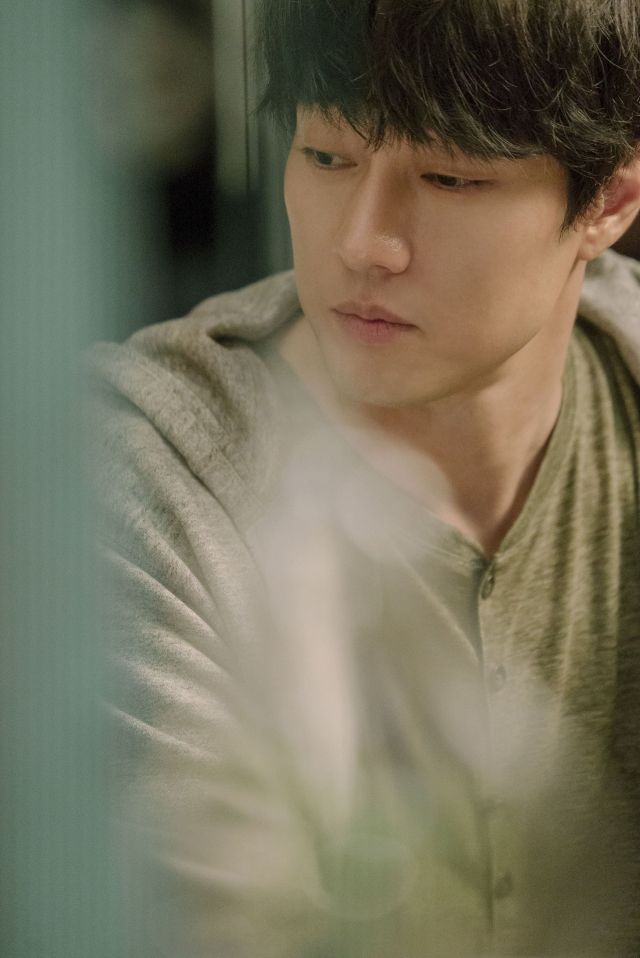 In the still-cuts released, So Ji-sub has completely changed up his image of the usual sharp, charismatic look to a sweet family guy. In the other photos, Son Ye-jin is featured as she gently smiles towards her husband. She is famous for her detailed acting with depth of emotion and the fans are excited to see her portray another character that requires high level of emotional acting. 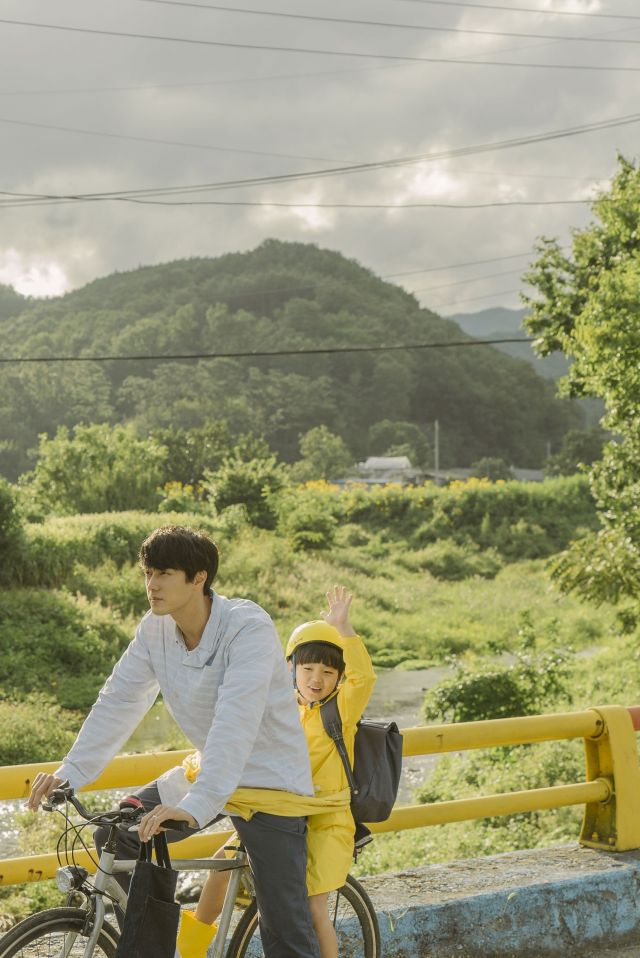 "Be with You" will be released in theaters starting on March 14th.

"[Lily's Take] "Be with You" So Ji-sub and Son Ye-jin Are Adorable Together"
by HanCinema is licensed under a Creative Commons Attribution-Share Alike 3.0 Unported License.
Based on a work from this source