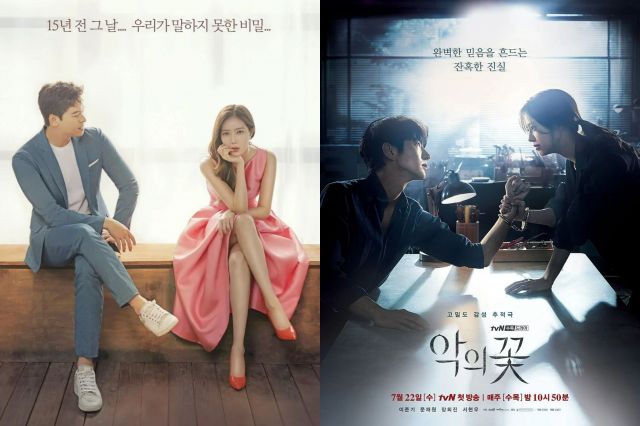 Have you ever found yourself a little too invested in a chaotic K-Drama just because it gives you a strange thrill that you can't quite put a finger on? If so, you're not alone. Much like spicy food, some K-Dramas that appear stressful can be rather enjoyable and even trigger catharsis! Here are 10 stressful but cathartic K-Dramas that you can add to your binge list! 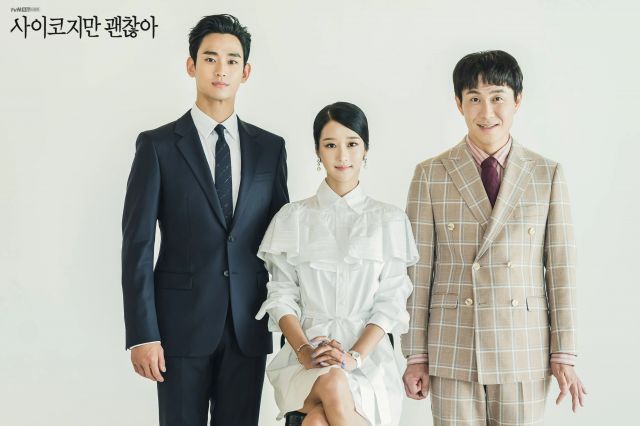 "It's Okay to Not Be Okay" starring Kim Soo-hyun, Seo Yea-ji and Oh Jung-se in the leading roles, takes us on an incredible journey of healing as our characters come to terms with their trauma, step into their own power as individuals and pursue happiness on their own terms. While it is deeply heartening to watch, it also keeps you hooked to the screen with the sheer number of plot twists and revelations, making for a show you'll never forget. 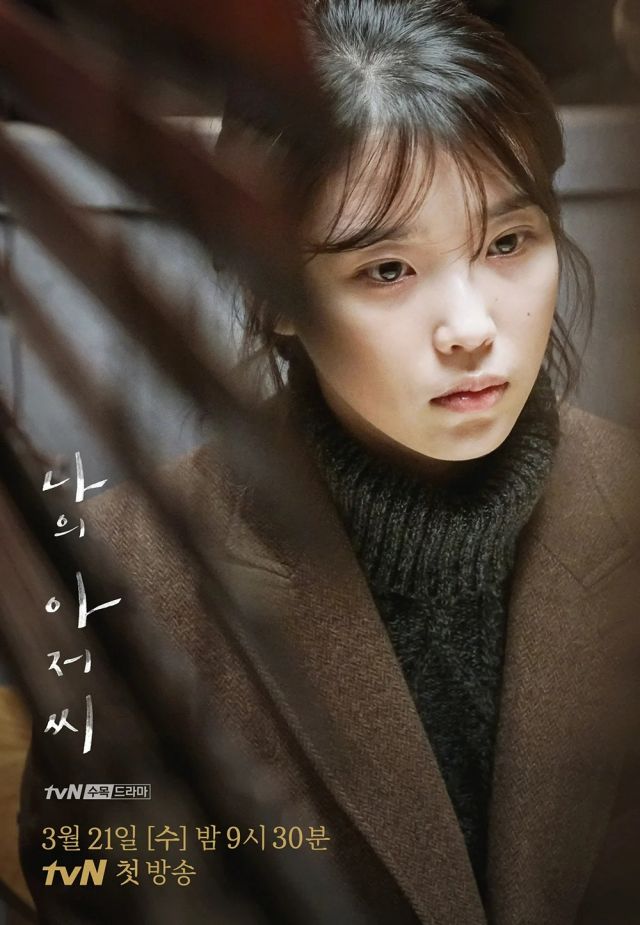 A drama that poignantly captures the very essence of the human condition, "My Mister", starring Lee Ji-eun and Lee Sun-kyun, is as beautiful as it gets but this beauty emerges like a lotus from the mud. You cannot help but feel the helplessness of the characters in your own bones and at the same time, root for them as they face the unrelenting world because by the end of it all, their survival signals hope, even for the viewers themselves. 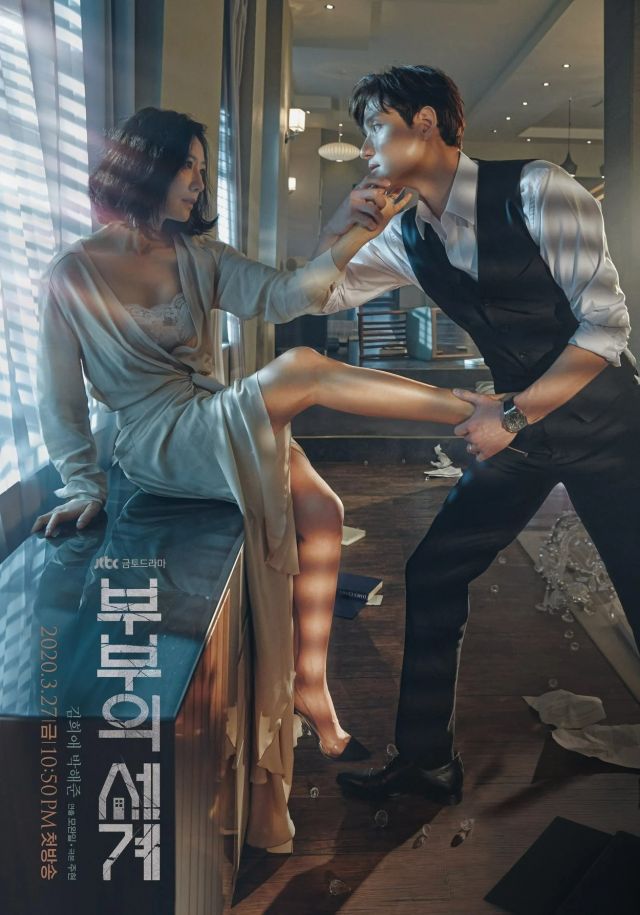 "The World of the Married"

"The World of the Married", starring Kim Hee-ae, Park Hae-joon and Han So-hee, is a family melodrama highlighting the darkest parts of divorce and how tragic human flaws can be while also bringing to light that humans are, by nature, deeply flawed sans exception. No matter how much of a love-hate relationship you develop with the characters, the only thing you'll feel when all is said and done is pity. 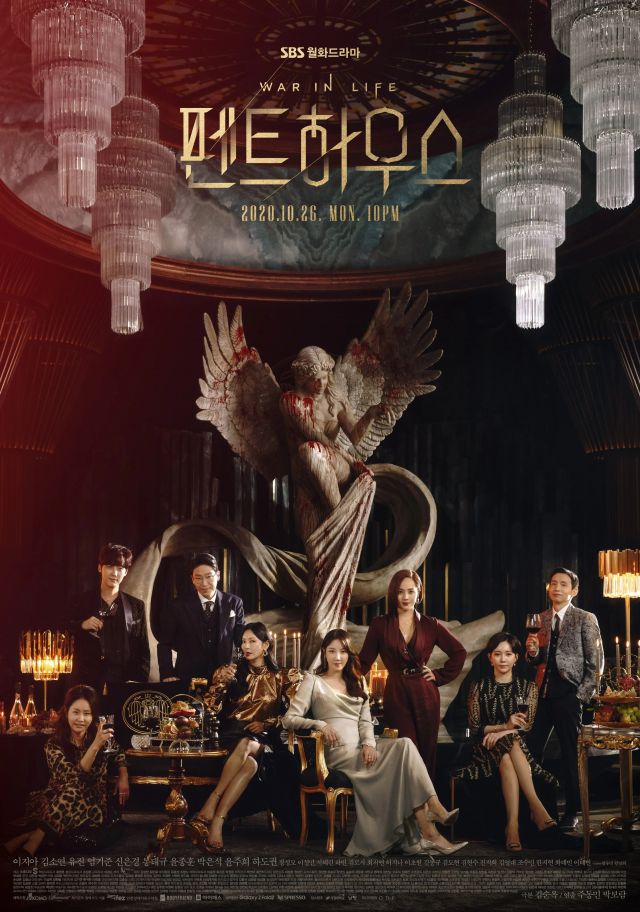 A makjang drama at its best, "The Penthouse" is an epic saga of betrayal, deception, chaos and crime spanning 3 seasons of pure madness. There's not a moment of peace in this narrative, at least not until the very end and even then, it leaves you with a bittersweet aftertaste. If you're tired of romantic comedies and want something to refresh your K-Drama palette, "The Penthouse" will be your best bet. 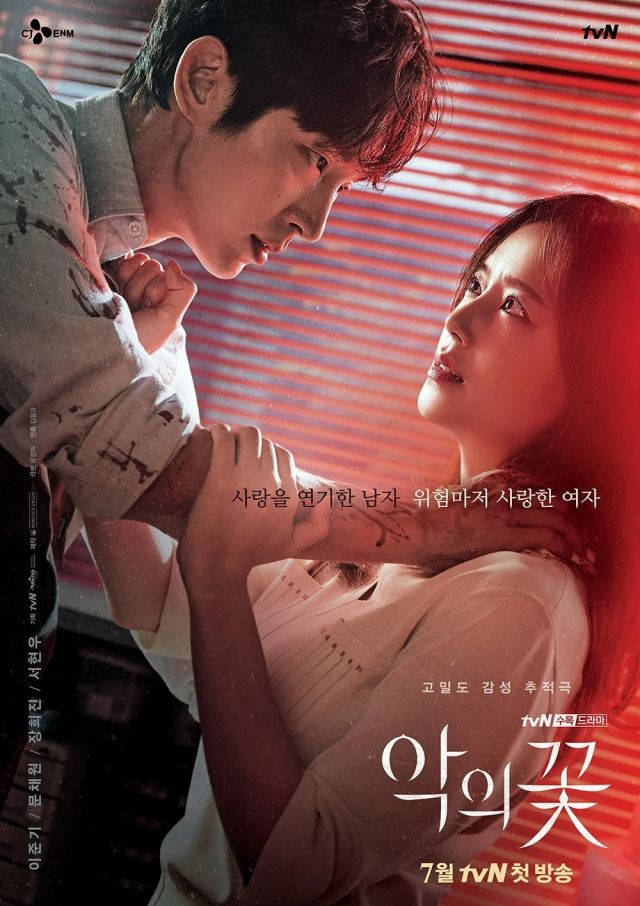 An action thriller turned psychological mystery, "Flower of Evil" is a riveting piece of art that you'll feel compelled to finish in one sitting. Lee Joon-gi and Moon Chae-won are brilliantly nuanced as Baek Hee-seong, a man with a fractured identity and Cha Ji-won, a homicide detective seeking the truth even if it's at the cost of her reality. "Flower of Evil" is a contemporary masterpiece. 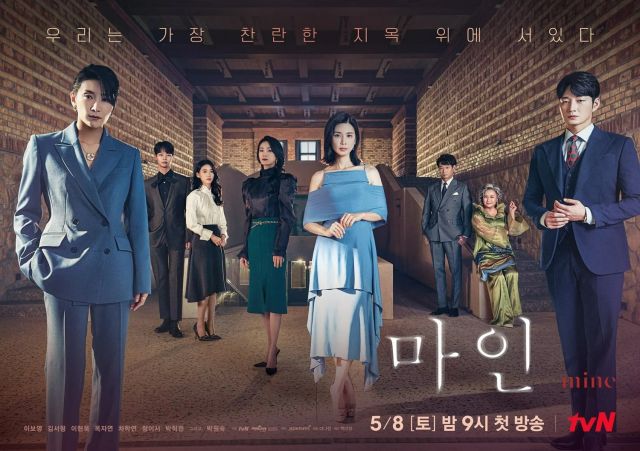 How far would you go to find happiness? For the women of Hyowon Mansion, the answer is simple: they will stop at nothing. "MINE" tells the gripping and deeply moving story of two ambitious women who charge towards their true selves, unperturbed by society's gaze, even if they leave destruction in their wake. Starring Lee Bo-young and Kim Seo-hyung, "MINE" is a must-watch. 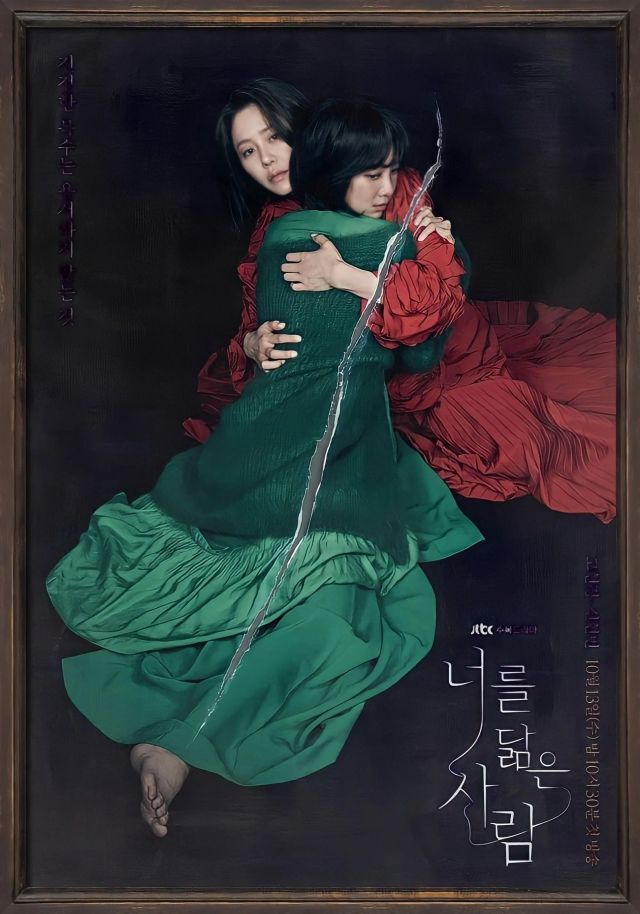 The poster child of stressful K-Dramas, "Reflection of You" bases its premise on the butterfly effect. Even the most seemingly insignificant transgression can spell doom on the strongest of relationships and grudges replace sweet memories in an instant until one realizes that the greatest revenge is compassion. "Reflection of You" might make you want to tear your hair out but you still won't be able to look away. 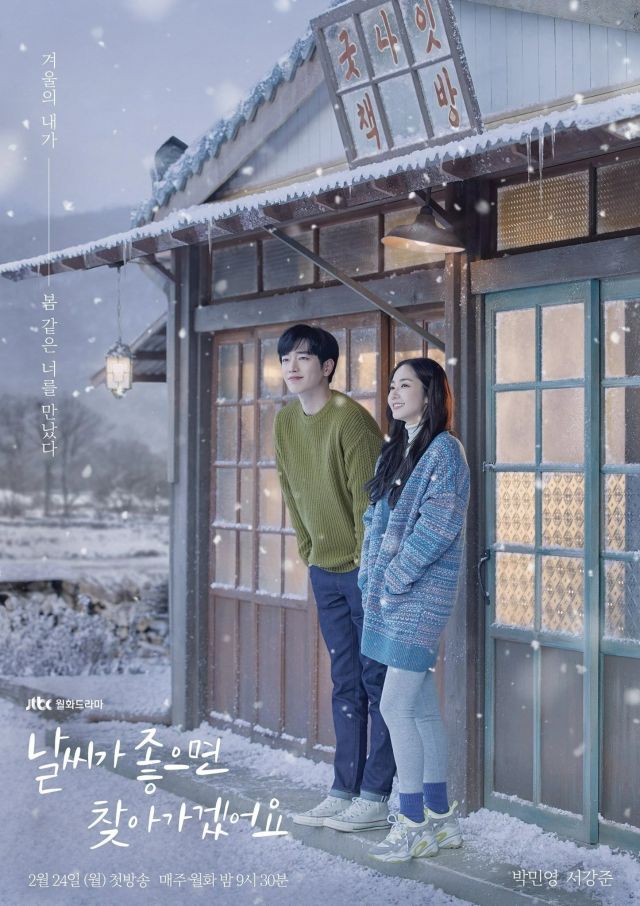 "I'll Visit You When the Weather Is Nice" treads a blurred line between slow burn romance and anti-climactic melodrama, presenting both yet neither at the same time. However, the ambiguously open ending is exactly what makes it so true to life. Park Min-young and Seo Kang-joon create poetry on screen, which amplifies the immersion manifold. 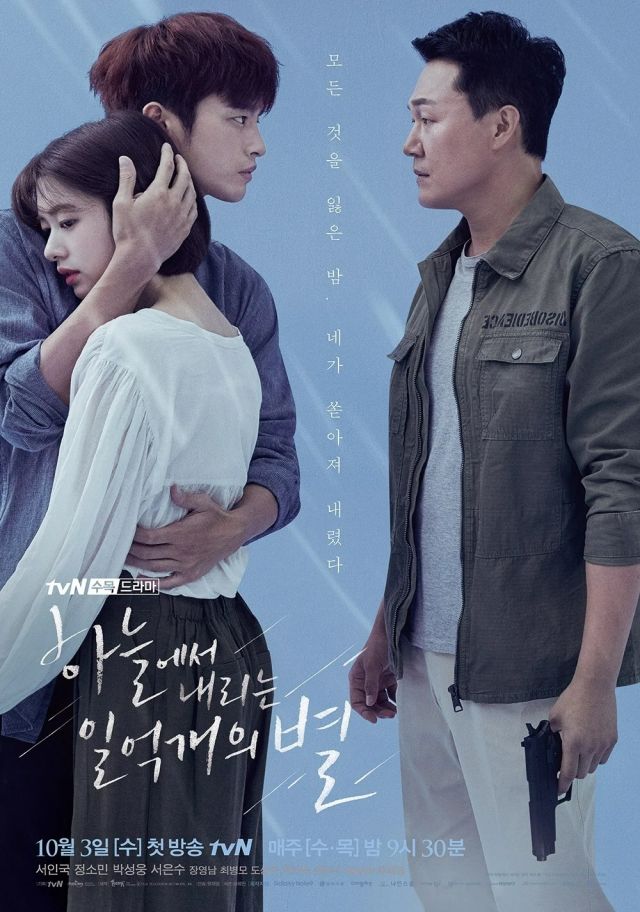 "Hundred Million Stars from the Sky"

Tragedies are rather rare in the world of K-Dramas, which is perhaps why "Hundred Million Stars from the Sky" still remains regrettably underrated. However, from the layered storytelling and excellent exposition to the catastrophic denouement, this drama is definitely one that stays with you long after it is over. 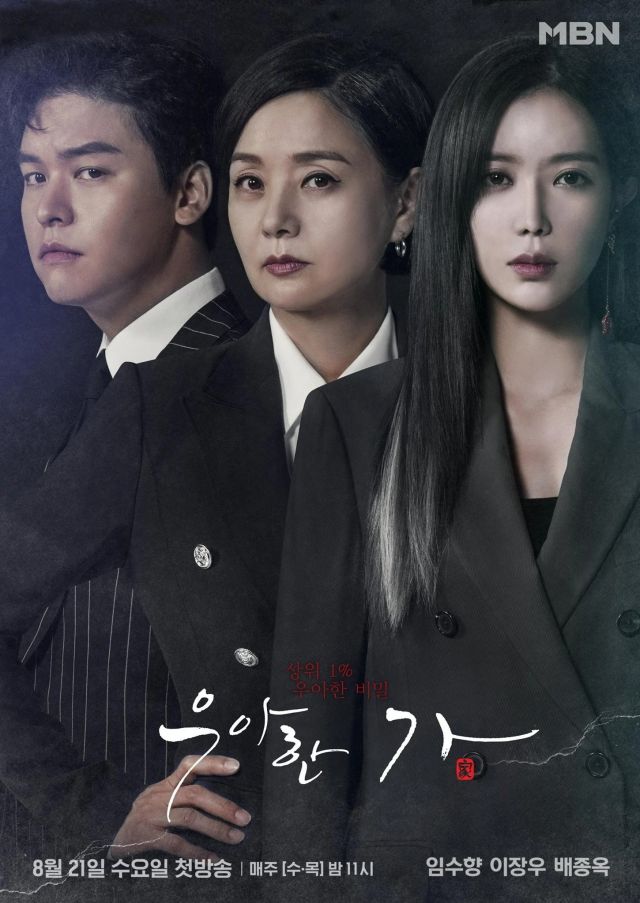