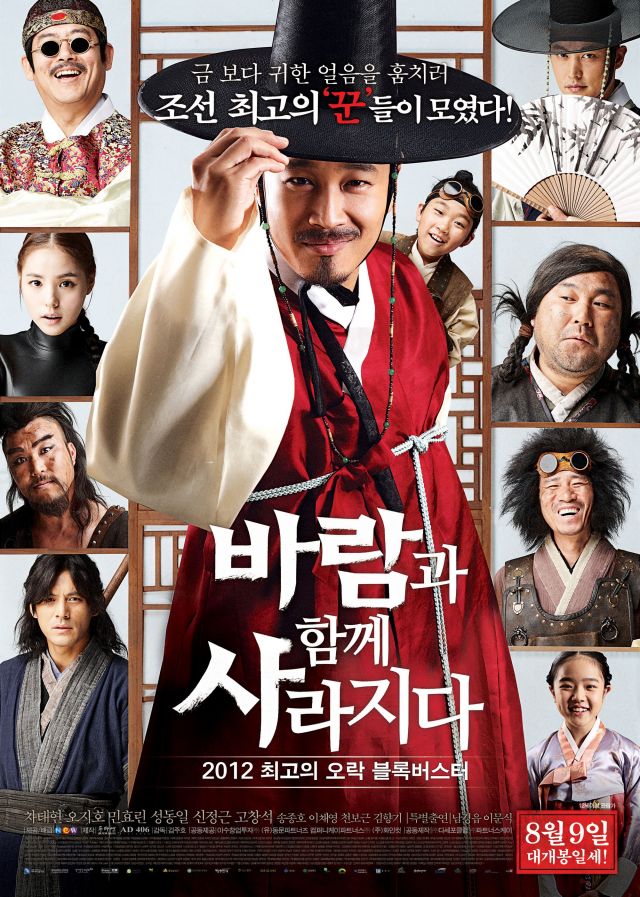 Korean movies opening today 2012/08/08 in Korea "The Grand Heist", "I Am a King" and documentary "Emperor Penguins Peng-yi and Som-yi"

Synopsis
The Chosun version of "Ocean's Eleven" about thieves wiping out an ice storehouse during the plots for authority that took 3 years to produce. Being looked at the greatest hit to come in the year 2012, the cast includes actors and actresses of all ages such as Cha Tae-hyun, Oh Ji-ho, Sung Dong-il. Lee Moon-shik, Ko Chang-seok, Kim Jung-tae, Seo Shin-ae, Cheon Bong-geun and more. 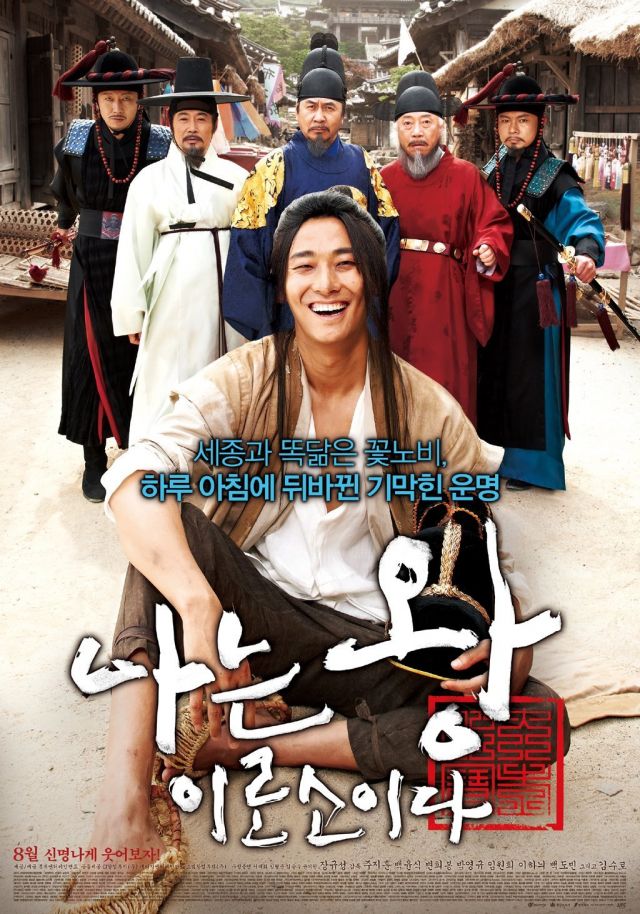 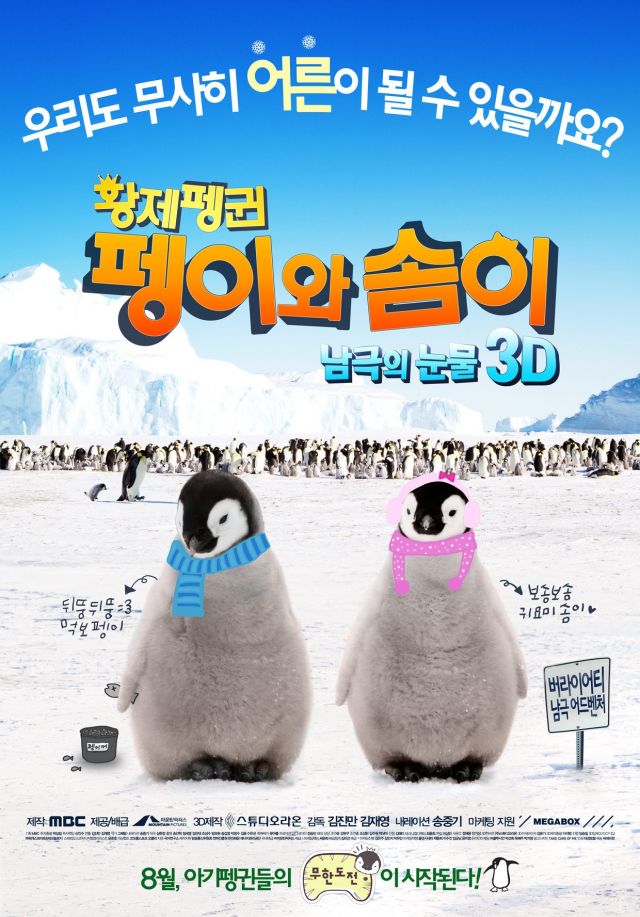